Image by Married to My Camera

Our interior and grounds 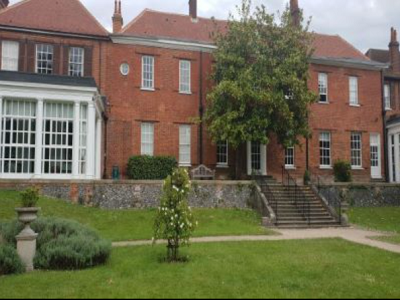 History of The Mansion

The first house was built during the reign of Henry VIII and thought to have been rebuilt in 1710 by Alexander Akehurst. Some of its many occupants have been, a Royal Falconer, a Lord Lieutenant of Surrey and, during a period of notoriety, Lord Jeffreys who became known as the 'Hanging Judge' after the Monmouth Rebellion.

As well as being a private home, it has also been used as a school, a billet for Canadian troops during World War II and latterly by Surrey County Council to house the library and other council services.

In May 2000 the ground floor rooms were restored to their former glory to become the Register Office.