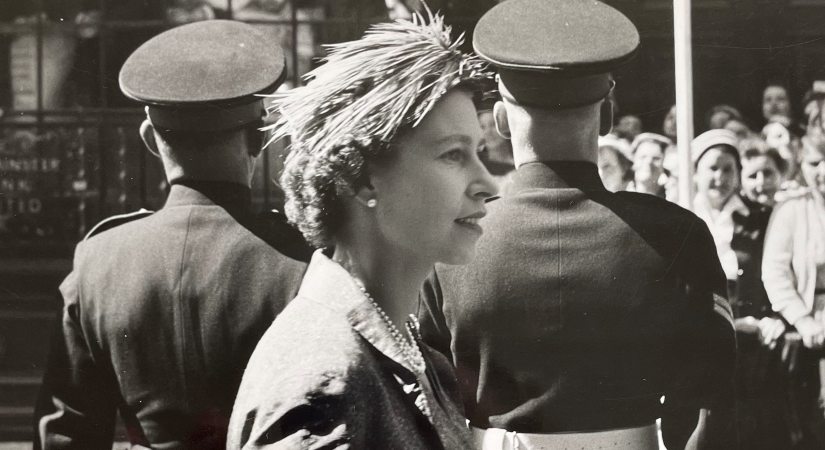 Queen Elizabeth II ruled for longer than any other monarch in British history, becoming a much loved and respected figure across the globe. She will be remembered for her commitment to her duties and widely admired for her grace, dignity and wisdom displayed over her 70 years as Head of the Commonwealth.

Queen Elizabeth II has had many wonderful visits to Surrey during her reign. Here we remember some of those visits over the years, with thanks to the Surrey History Centre for providing the photographs.

As a horse lover and avid race goer, Queen Elizabeth II was no stranger to Surrey's three racecourses, Kempton Park, Epsom Downs and Sandown. Queen Elizabeth II had been a regular attendee of Derby Day since 1953, when she watched her first runner in the Derby, Aureole, just four days after her coronation.

In June 1957, Queen Elizabeth II visited Guildford to celebrate the 700th anniversary of the granting of the town's first known charter by Henry III.

In June 2015, Queen Elizabeth II led the nation's 800th anniversary celebration of the Magna Carta in Runnymede and in October of the same year the University of Surrey's new School of Veterinary Medicine was officially opened by Queen Elizabeth II, accompanied by His Royal Highness The Duke of Edinburgh.

Queen Elizabeth II chose Surrey for her first official visit of 2021 to mark the century of the Royal Australian Air Force at the CWGC Air Forces Memorial at Runnymede.

In Surrey, we shall forever appreciate her inspiring impact on generations of residents and her lifetime of service given.

Please click on each photo to see an enlarged version and to find out more details about when and where in Surrey the photo was taken. 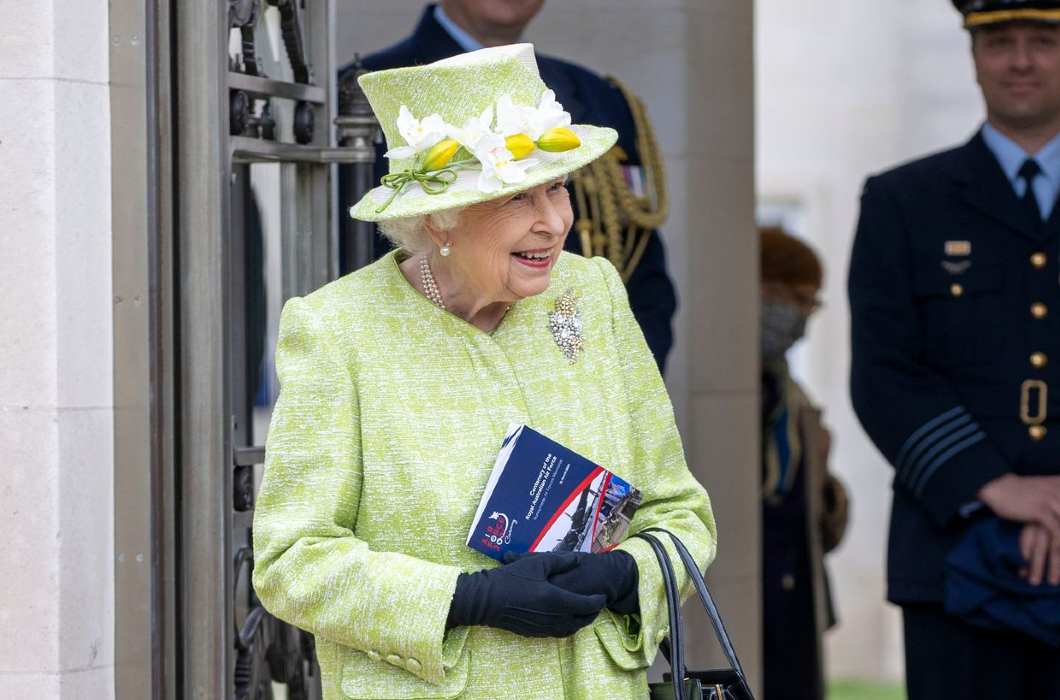 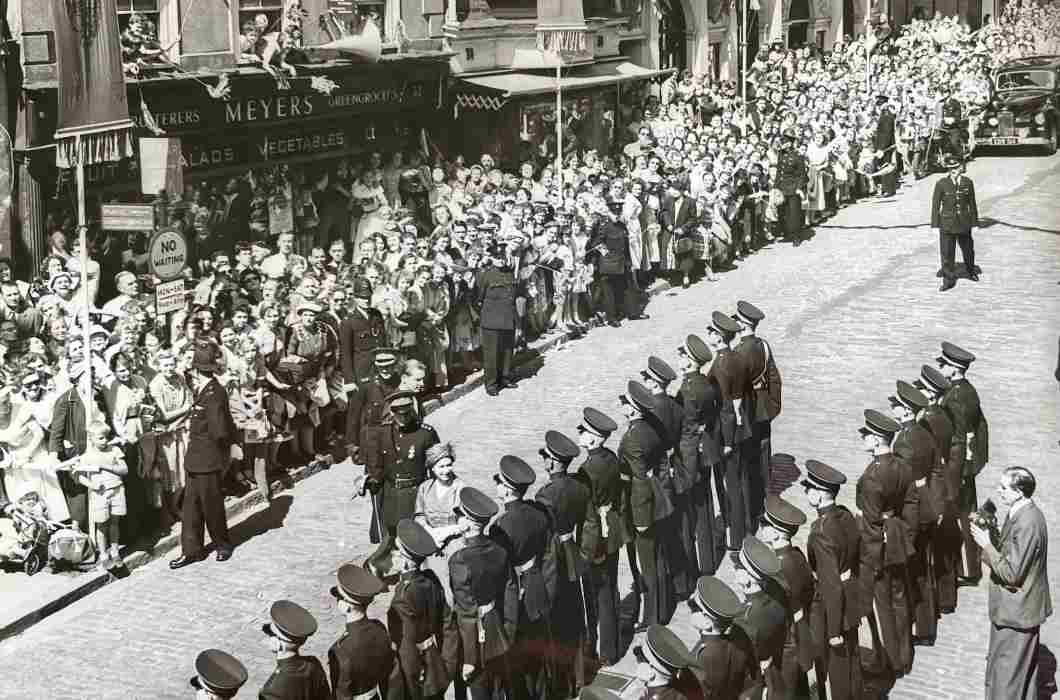 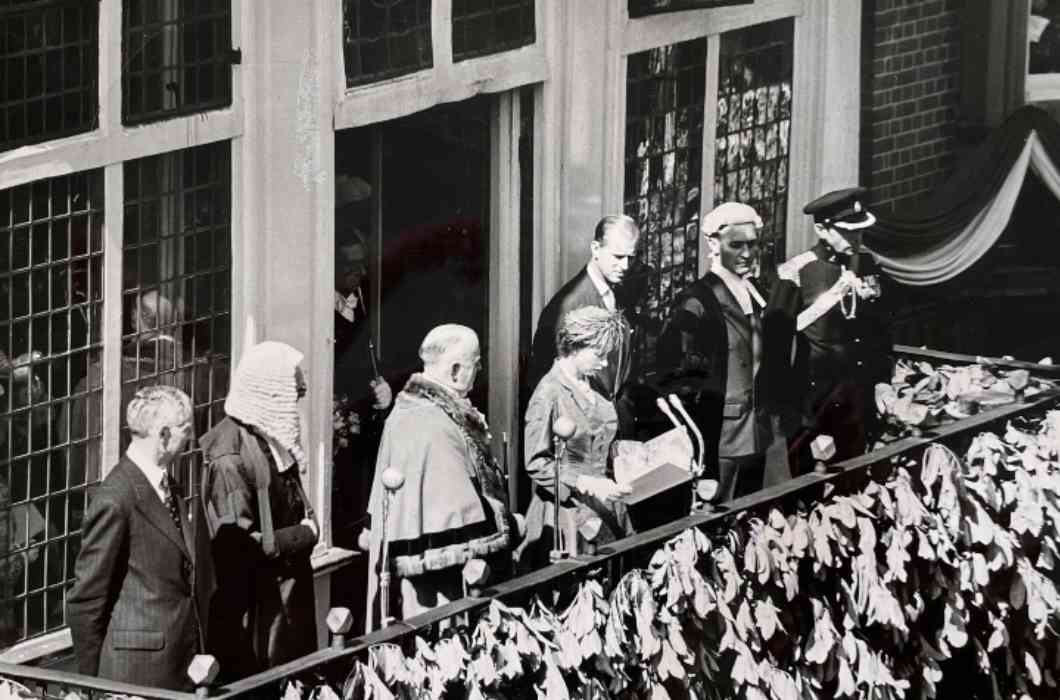 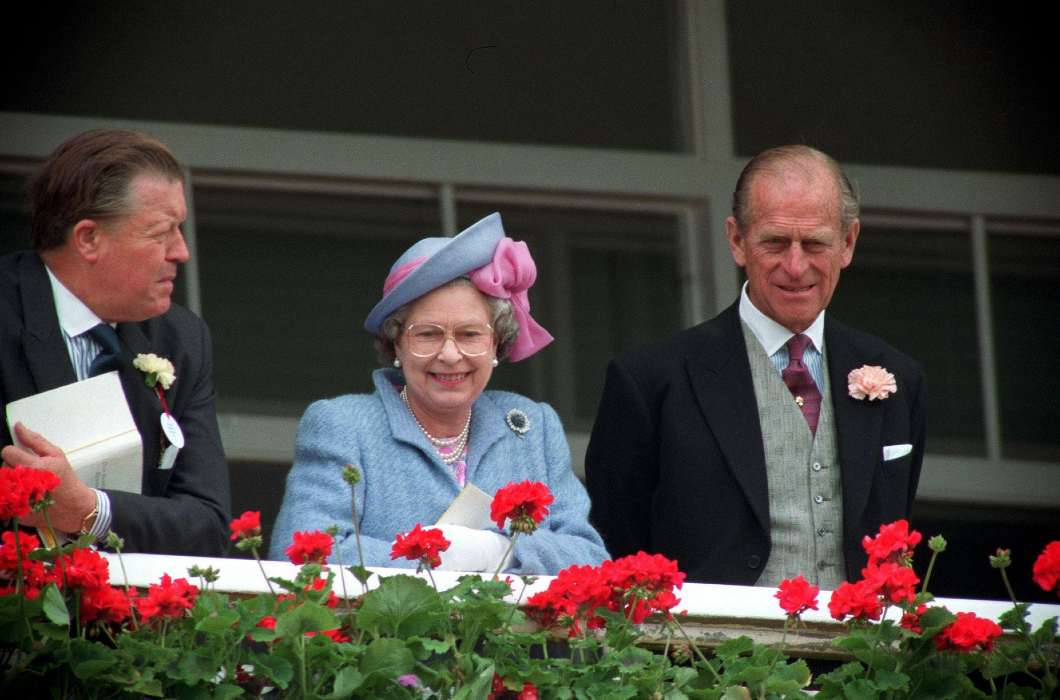 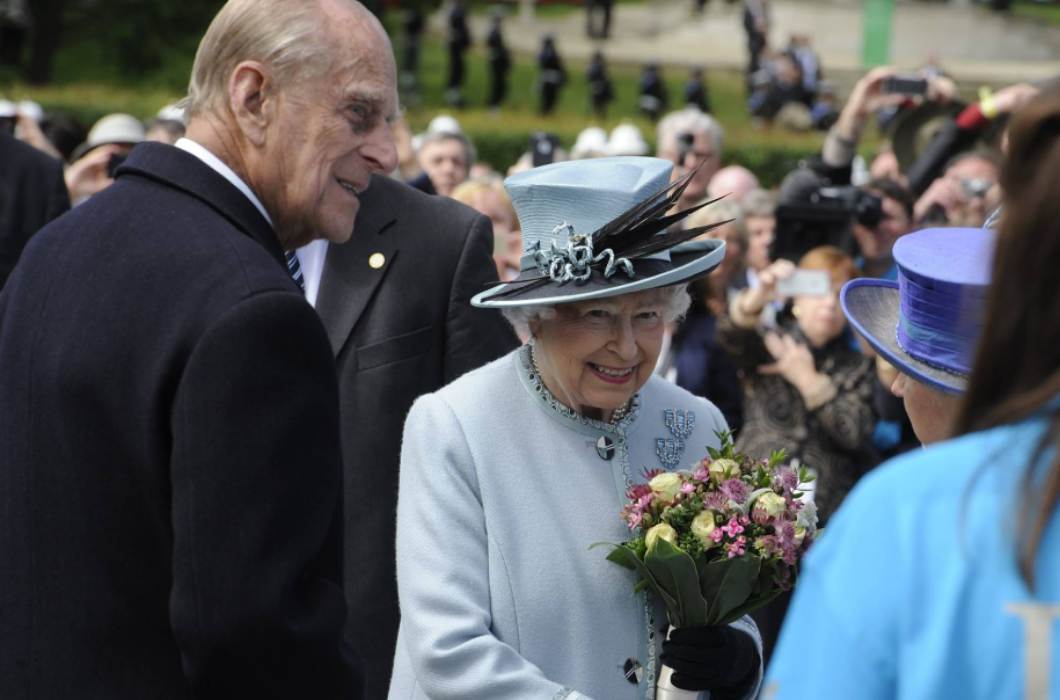 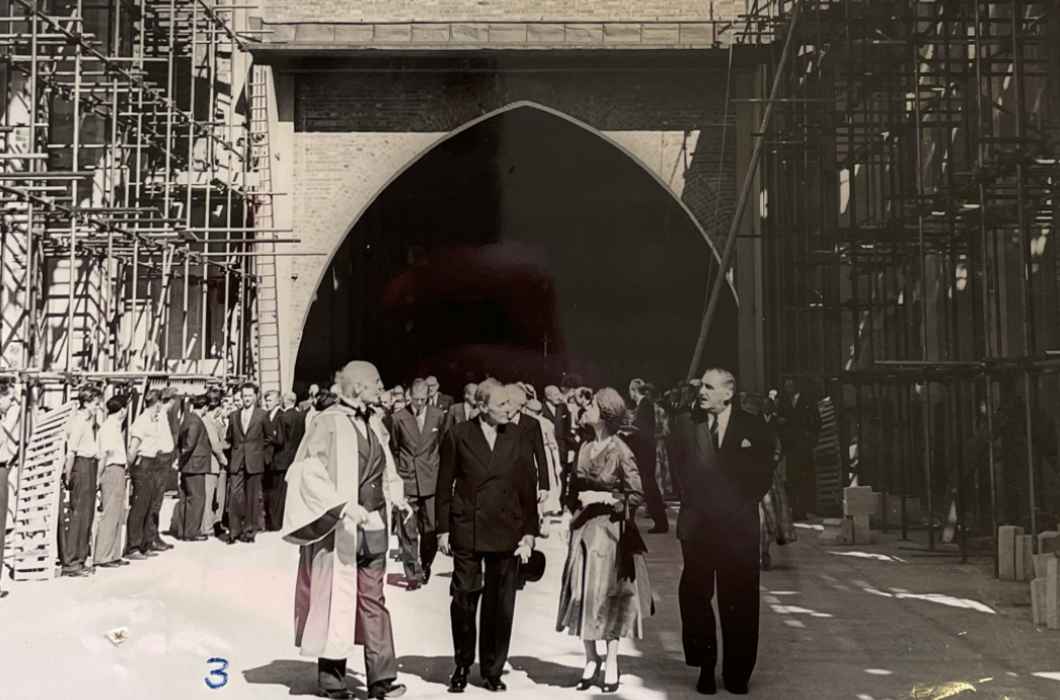 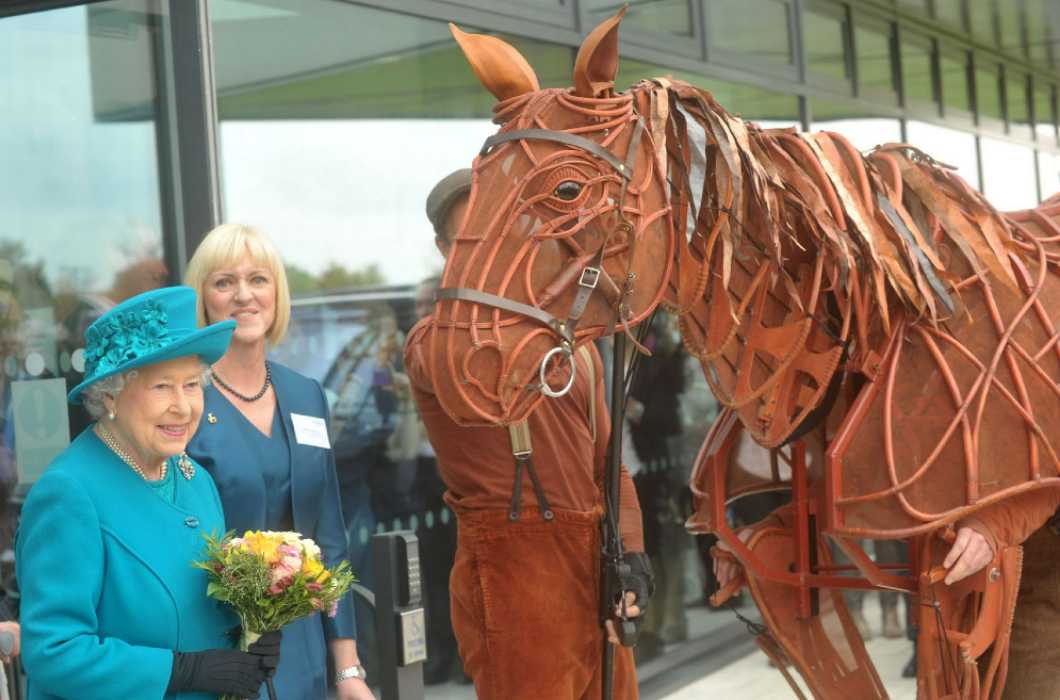 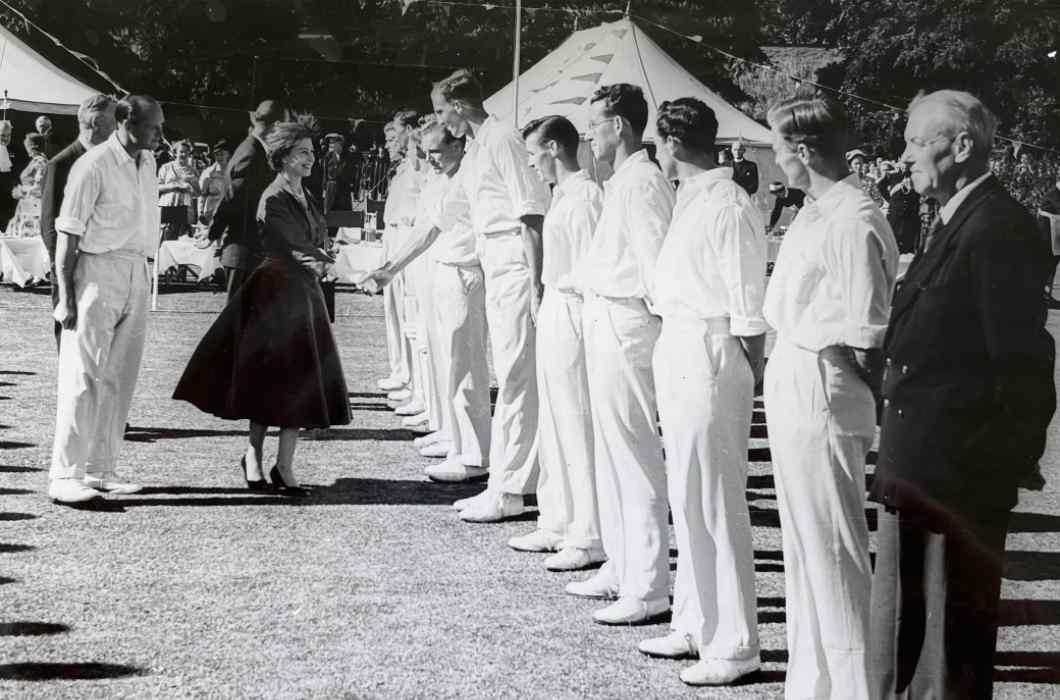 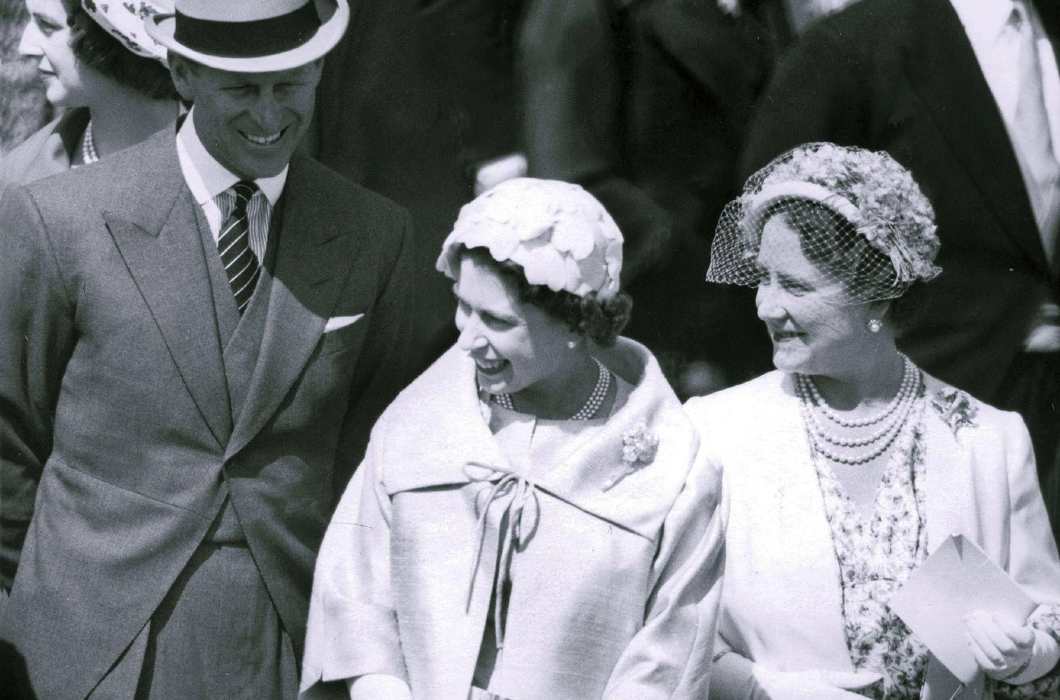 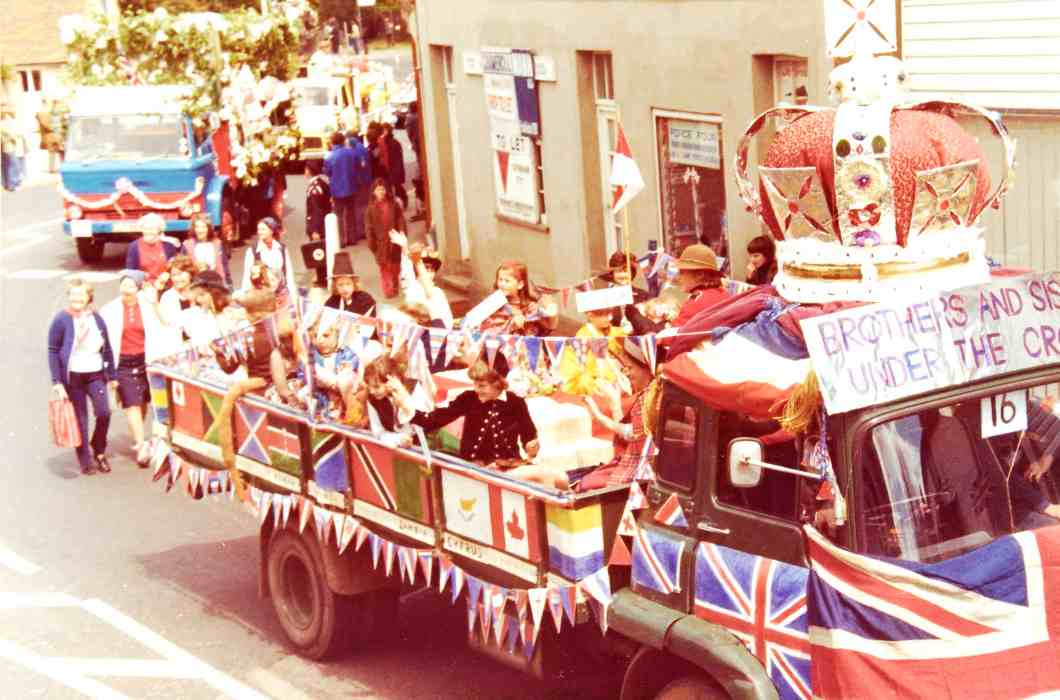 Donate to the archive of Queen Elizabeth II in Surrey

Surrey History Centre is the county archive, which preserve records stretching back to the 12th century to tell the story of Surrey's past and present. To celebrate Queen Elizabeth II's reign, we would like to invite residents to contribute photographs or memories relating to her visits to the county, whether images taken by yourself at an official engagement, your Jubilee celebrations or your account of a personal encounter with Queen Elizabeth II.

If you have anything you would like to donate to the archive, please get in touch via shs@surreycc.gov.uk.